Kirpal Sagar and its institutions are imbued with the idea of exchange, mutual knowledge and appreciation. Now it is one thing to make a name for oneself. The substantially more interesting aspect is the conversion in the daily practice. Before the estimating being able stands the getting to know. Kirpal Sagar offers assistance by the various mixture of its coworkers and inhabitants, in addition, by its library and exhibitions to it. Just to give a practical example: German exchange students reported impressed that they got to know prayers and quotations from different religions and schools of thought at the Academy during the usual morning roll call in India, even if there were no representatives of these religions and schools of thought among the students and teachers.Imagine that on one day in a “normal village school” a Christian prayer is read out, on the next day a quotation from the Koran is recited, on the third day a thought of Confucius becomes the “thought of the day”. Getting to know each other, being able to treasure, sometimes little things coming from the heart cause more than big words….

Be Yourself the change

You wish for the world. 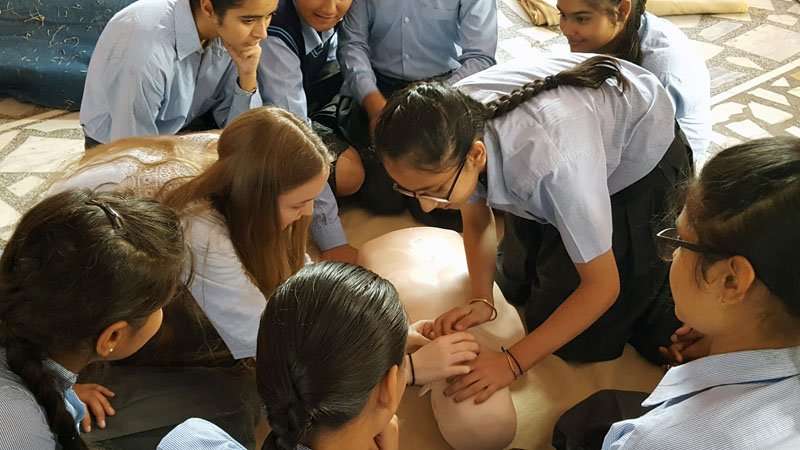