Northern India, except for the Himalayas, has a subtropical climate. In summer it is warm in the shade to 45 degrees, at night from May to September the temperature does not go below 20 degrees at night. The Punjab has a rainy season in May and August/September. In January and December it is often foggy and cold, close to freezing. Central heating in the European sense can be found in large cities, in the countryside there is an open fire in the kitchen. Gas heatings are rare, because there is only liquid gas. Kerosene burners are often used for heating in winter, and electric fan heaters are becoming increasingly common. Electric boilers are widely used for water heating. In the summer it often does not go without air conditioners. No wonder that the demand for electricity has skyrocketed. In northern India, almost all major rivers are dammed up and supply electricity from hydropower. Some coal-fired power plants are in operation, as are more and more nuclear power plants. In recent years, large photovotaic and wind power plants have been put into operation in the deserts of Rajastan and on the west coast. 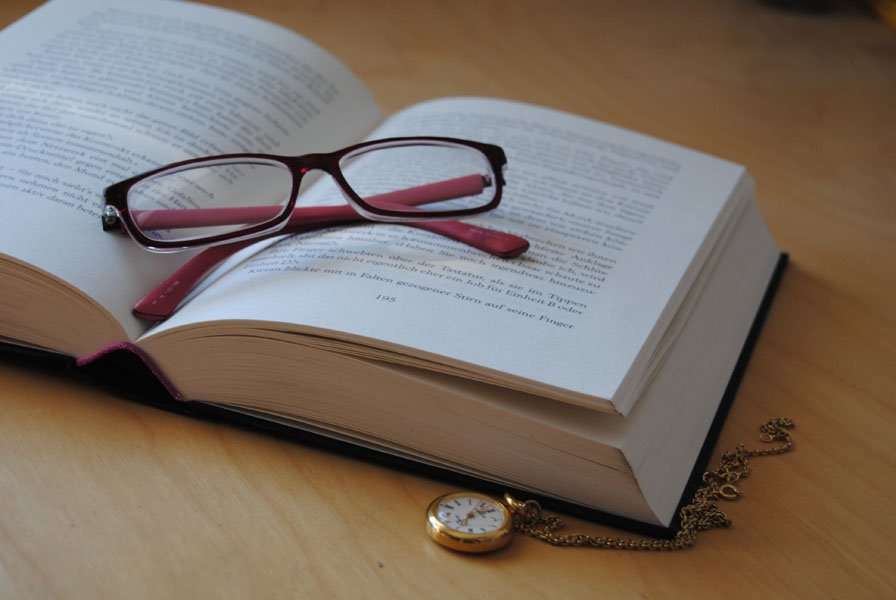 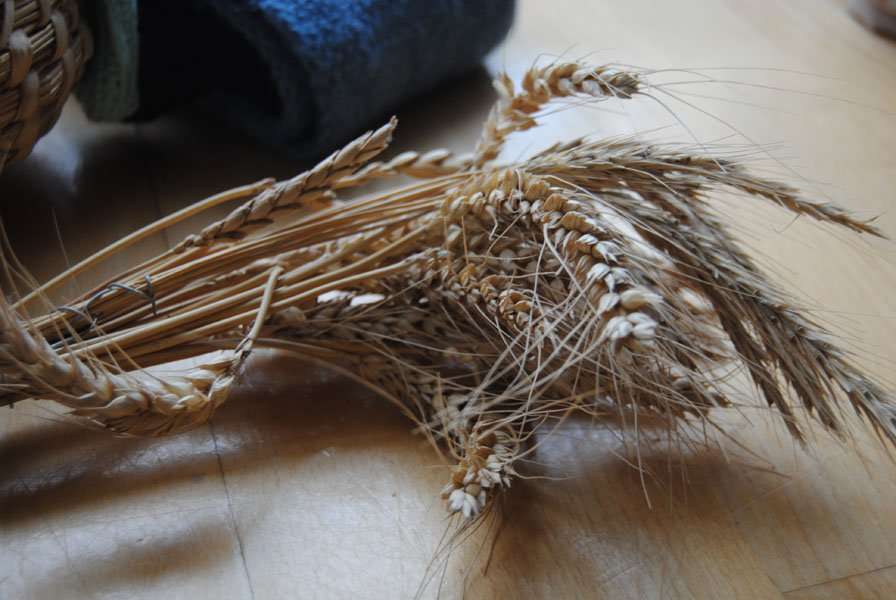 In Kirpal Sagar, biogas has been obtained from agricultural organic waste for almost 30 years and used for cooking in canteen kitchens. For a few years now, work has been underway to increase efficiency. Meanwhile 4 fermentation containers are in use. The first experiments with photovoltaics for the operation of water pumps were not very encouraging. In the meantime, the technical problems have largely been solved and technology adapted to the climate is available on the market. The Indian government is currently promoting the construction of photovoltaic systems for its own needs. The roofs of the old people’s home and a boarding school building are nearing being equipped with solar modules. The advantage is that both buildings are close to the transformer and the existing infrastructure can be used to a large extent. The installation of a 500 KW system is planned as a first expansion step. KS-plus participates in the financing. In the meantime, the sun is the main source of hot water in the school and boarding school buildings.

Collectors and hot water tanks are installed on the roofs. Many conventional lamps have now been replaced by energy-saving lamps to reduce energy consumption. The afforested fields and the field margins provide branches and twigs for cultivation and harvesting, which are used as fuel in the kitchen. For a few years now, significantly more trees have been planted than harvested in Kirpal Sagar, which improves the CO2 balance. Many small and large measures work together to reduce the energy demand and at the same time increase the share of renewable energies in Kirpal Sagar. The schools accompany the whole process very intensively in physics and biology lessons, as there is a rare opportunity to see the interaction of the individual components in practice – an important contribution to bringing the aspects of sustainability closer to the next generation. 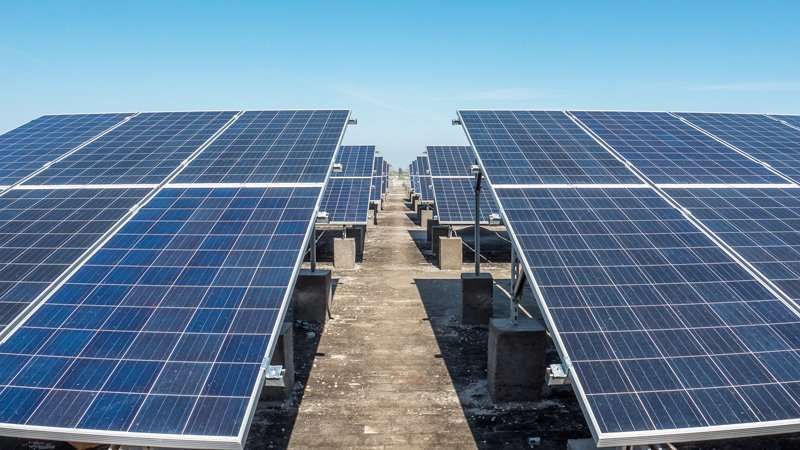