Help for self-help is the “magic word”, so that no one has to feel like a helpless supplicant, who does not let the gap between the giver and the receiver become even deeper.

Many great minds have thought deeply about the topic of help and being helped. The truth probably lies somewhere between loving giving without preconditions, demanding and encouraging, joy and gratitude, as in an ideal family.

How is the result supposed to be?

It should be an incentive for the person helped, as it were, a starting capital on which one can build.

It should fill the helpers with joy instead of arrogance and know-it-all, in short, help should connect people and bring them together.

Save the world en passant once more and jet restlessly from here to there, like this?

We at KS-plus have decided to concentrate our forces. We have decided to (try to) reconcile different aspects of helping people to help themselves instead of focusing on one topic in many places. No, it’s not quite true, actually it’s more of a contribution to support a local effort to bring this “under one hat”.

In the course of time one becomes somehow more humble when one notices that one is only a cog in the clockwork. From a Western individualistic point of view, this initially caused discomfort.

After some time one wondered how one had been changed, more content, more relaxed, more grateful for the possibilities one had received. At first glance, it feels like being dropped from time; at second glance, it’s a change you don’t want to miss anymore.

Who was it who said that the helper ultimately receives much more than he gave? Somehow there is some thruth in it…

We believe it is our duty to help people help themselves. So-called charity is a special form of self-adulation. 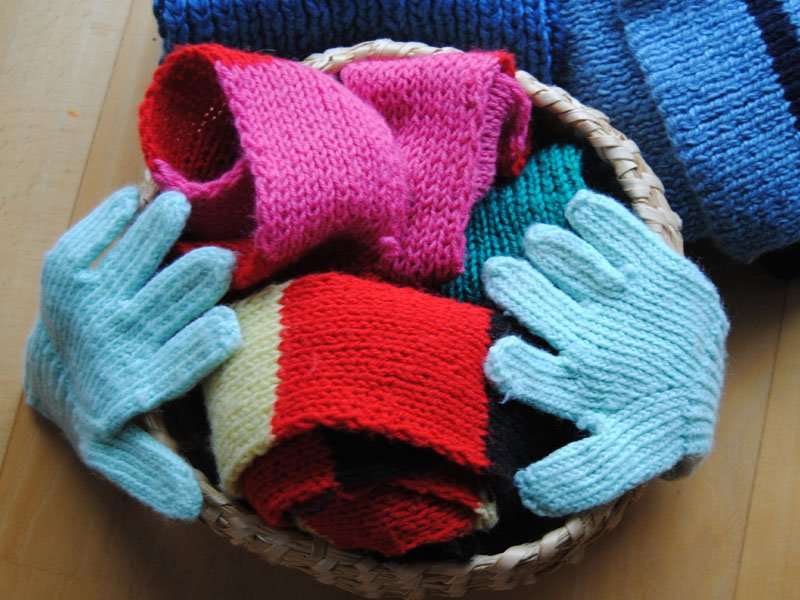 Nothing is more helpful than a challenge to bring out the best in a person.

If everyone wanted to help each other, everyone would be helped.